The horse, as we know it today, evolved from a considerably different form over a period of 55 million years. The earliest recorded ancestor of the horse is the Eohippus, which lived during the Eocene period.[1] From there, it evolved over millions of years through various forms and branches of the evolutionary line to become the domestic horse of today. Its evolution mainly consisted of changes in size, brain complexity, shape, length of the foreleg, and most significantly, a dental structure that changed to suit grazing on grass instead of browsing on high-growing plants.[1]

Ancient horses belonged to the Equidae family and lived from the Eocene period to the Pliocene period. During this evolutionary cycle, a few genera created branches of different species that existed at the same time and sometimes coexisted.[2]. The lineage of the modern horse can be traced back through this complex network.

The Eohippus lived simultaneously in North America and Europe. Its size was that of a small fox, and it adapted to living in the woods. Its teeth were suited for chewing fruits, buds, and foliage, and its padded feet were suited for safely traversing woodland.[3]

The brain of the Eohippus was not too complex, and its jaws were not too flexible.[1] The front hooves of the animal had four segments, while the hind hooves had three.[3] At 20-inches high, the Eohippus was the earliest and smallest known form of the horse.[1]

The evolution from Eohippus to all subsequent forms occurred in North America.[1] From the Eohippus to the Mesohippus of the Oligocene era, the main change was that the teeth became more adapted to more specialized browsing, with most of the teeth turning into molars with uniform crests.[1] This change persisted all the way to the modern horse. The Mesohippus was 24 inches high, had one less segment on its front hooves, had a larger brain, and had longer and thinner forelegs compared to its direct ancestors. It retained the footpad and dental structure.[1]

The Mesohippus evolved into the Miohippus that branched into various lines, and one of these gave rise to the Parahippus of the early Miocene period. It is the first genus of the Equidae family that had a dental structure adapted to eating grass, characterized by a high crown with a large surface area for grinding.[1] It evolved in the North American grasslands.

The Merychippus evolved during the late Miocene and was 40 inches tall.[1] The significant change in this genus was that the foreleg bones were fused to allow for quick running, and the footpad was lost as it evolved in grassland. The Mercyhippus was adapted to running in the plains by a large central hoof in each leg that connected to the ankle and foreleg by strong ligaments. It was a setup that provided a spring action for galloping and lasted until today’s horses.[1] The Merychippus branched into different lines including Pliohippus of the Pliocene period, which is the direct ancestor of the modern-day horse.

Today's horses, zebras, and asses are part of the Equus genus and are direct descendants of the Pliohippus. They developed around four million years ago.[1] The Equus population spread from North America to South America and Europe throughout the Pleistocene period that lasted until 11,700 years ago. Equus disappeared from North America but continued to evolve in Eurasia, where it was subsequently domesticated.[1]

The Equus Caballus species gave rise to various breeds of the modern horse.[1] The Central-Asian Przewalski’s horse and the East-European tarpan evolved into warm-blooded breeds. The North-European forest horse evolved into heavier cold-blooded breeds we know.[1]

Domestication occurred around 6,000 years ago in the grasslands of central Asia and Europe.[1] Crossbreeding between wild and domesticated horses gave rise to more new breeds, leading to greater genetic diversity. Horses were mostly domesticated and bred in Spain and Portugal and reintroduced into North America by European, mainly Spanish, settlers.[1]

The hooves of today’s domesticated horses have no footpads and are susceptible to cuts, bruises, and infections. They are also vulnerable to laminitis or founder. The veterinarians at EquiVet Care can help in case your horse needs a routine checkup or specific treatment.

Today’s domesticated horses belong to a wide range of beautiful breeds that have evolved over the epochs from a wild forest-dwelling creature to a galloping grass-consuming animal. Like all living beings, it is vulnerable to disease and disorders and needs regular care. Contact us at EquiVet Care to schedule an in-person or virtual appointment. 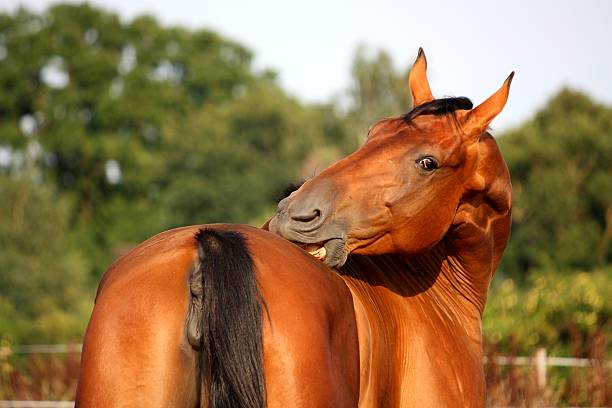 10 Common and Seasonal Health Problems Your Horse May Have

Horses can experience a number of health issues, so it's important to keep a close eye on them and look for symptoms. Here are 10 of the most common seasonal issues... 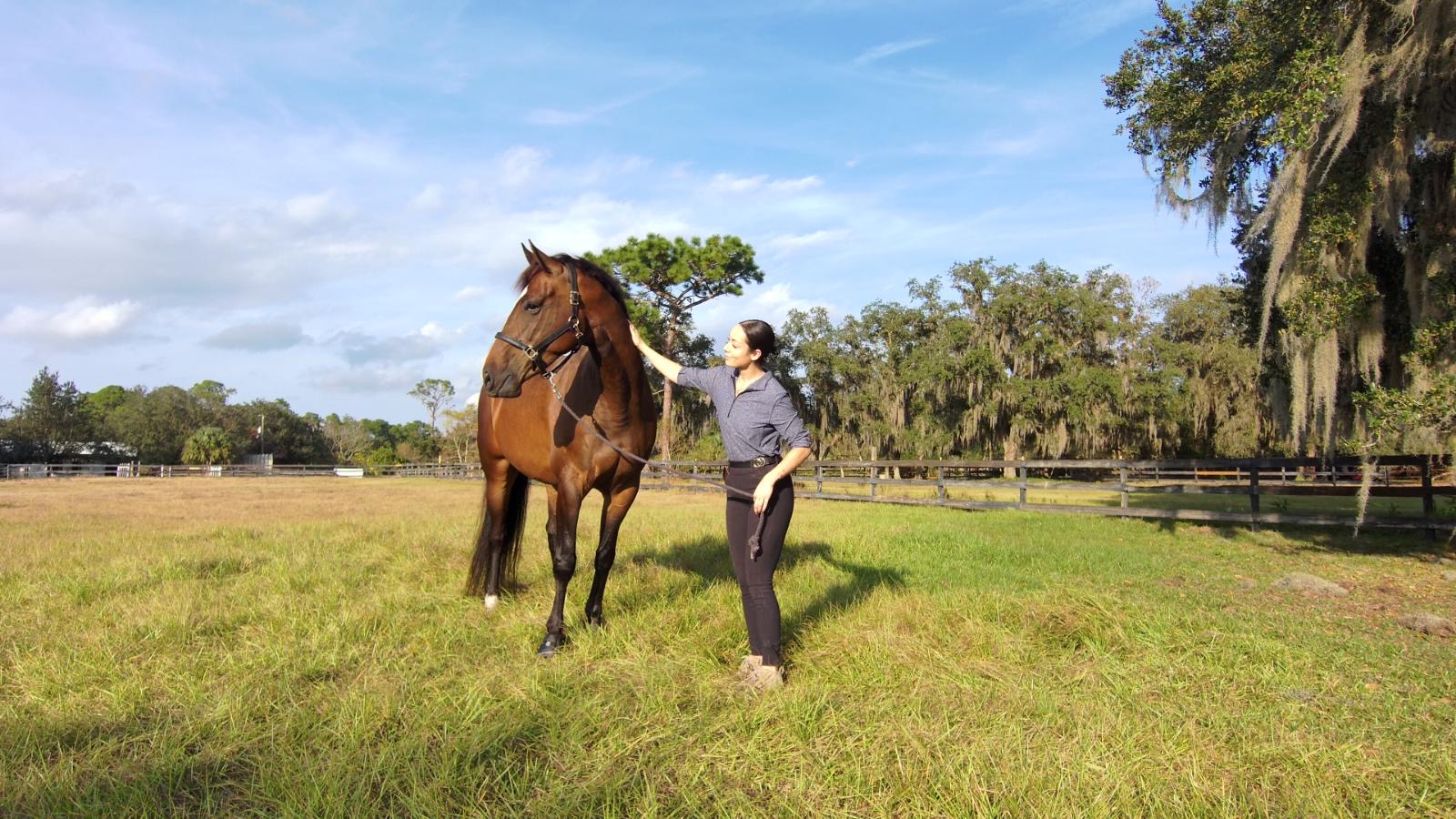 Keep Your Horse Healthy With Springtime on the Way

Your horse is part of your family, and you want to provide the best care possible. Horses need special care with seasonal changes, and you might need some tips to help...